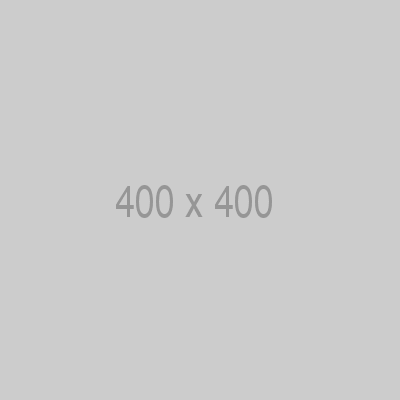 ....who will be competing in the Four Nations Butchery Championship at Meat 2 Trade on 2nd and 3rd October 2019 at the Eikon Exhibition Centre 📆

Selected from the best butchers across Northern Ireland and the Republic of Ireland, the eight-strong team will compete at the Four Nations Butchery Championship at Meat2Trade.

Led by Team Captain, Keith Walsh, from Eddie Walsh & Sons Butchers in Donegal, Team Ireland includes six other butchers from all over Ireland, with the addition of Conor Reynolds, who recently won gold at the International Young Butcher competition in Perth and will represent the team in the Young Butcher category from M & W Farm Meats, Portadown Co. Armagh.

Keith will be joined in the team by his uncle Liam Walsh - also from Eddie Walsh & Sons Butchers in Donegal and is reigning member of the successful Team Ireland squad from 2018.