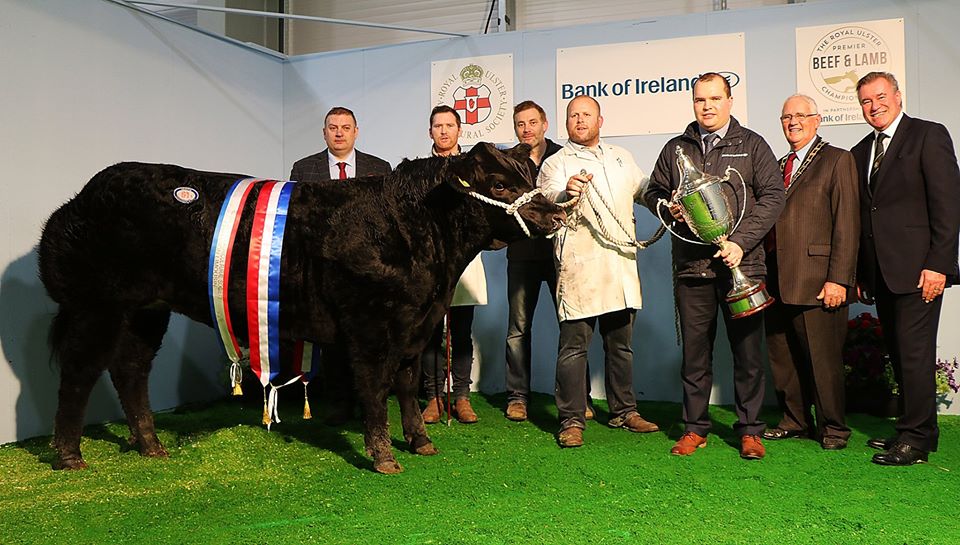 Throughout the day, visitors enjoyed the show of cattle and lamb classes, leading up to the ever popular auction in the evening. They were also able to browse the range of trade stands in attendance as well as network and do business with people in the industry.

Lambs shown on the day competed for the title of Best Butcher Pair, with Miss Zara Preston from Omagh picking up this award while Mr William McAllister from Ballymena was awarded Reserve Best Butcher Pair.