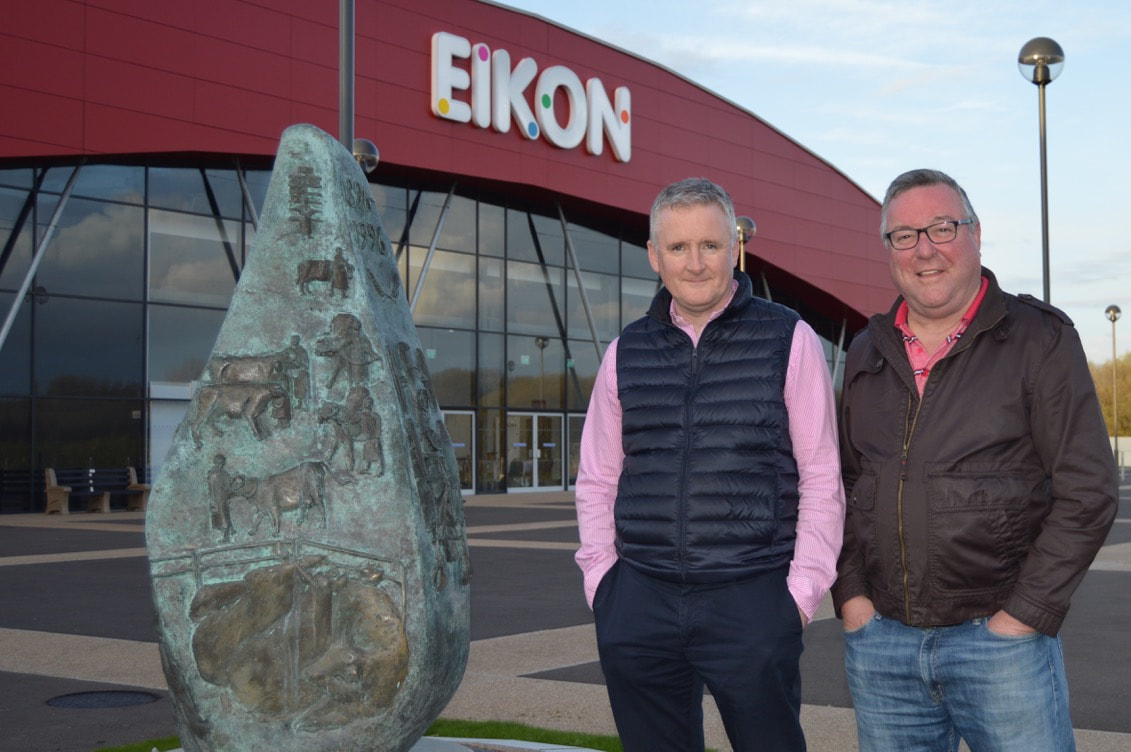 The Down Rally will not only take on a new Summer date, running on Saturday 21st July, but will also benefit from having the experience of two well established Motor Clubs at the helm. Both Rathfriland and Ballynahinch and District Motor Clubs.

"Ballynahinch and District Motor Club were celebrating their twenty fifth year and held a black-tie dinner to mark the occasion. While there, an idea was hatched for both clubs to organise a closed road rally, working together to promote rallying to a greater audience in our area.

"Brian and I had a further discussion a couple of days later, and we quite simply couldn't see any reason not to give it a try. Rathfriland have experience of running closed road rallies but these types of events need more and more people every year. Ballynahinch [Motor Club] has many experienced members and Brian was very willing to speak to his club members about getting involved in something new.

"We quickly decided both clubs would have input to every part of the rally, therefore sharing experience and responsibilities."

Brian Crawford added; "speaking on behalf of our club we are delighted to be part of this new venture and I think more clubs will have to realise this is the way forward. Northern Ireland is a small place with many events sometimes running just a few miles apart, we all need to look to our neighbours and see how we can help them and what we can learn from each other.

"After speaking to Andy I took the idea back to our Committee before putting it forward to our club members. I was honest with them, some were wary but on the whole they were enthusiastic and certainly didn't shy away from the challenge.
​
"We have a small but knowledgeable group, made up from both clubs who have been meeting every fortnight for quite a few months. We're at the stage of pulling in more club members and increasing that group now that we're into the detail of the rally. The meetings are serious but we still have a laugh, that's important, we're all volunteers so it needs to be fun, sometimes that gets forgotten."


Both clubs are looking forward to running an enjoyable rally for both competitions, officials and spectators alike with the Spectator Special Stage taking place at Eikon Exhibition Centre on Saturday 21st July.