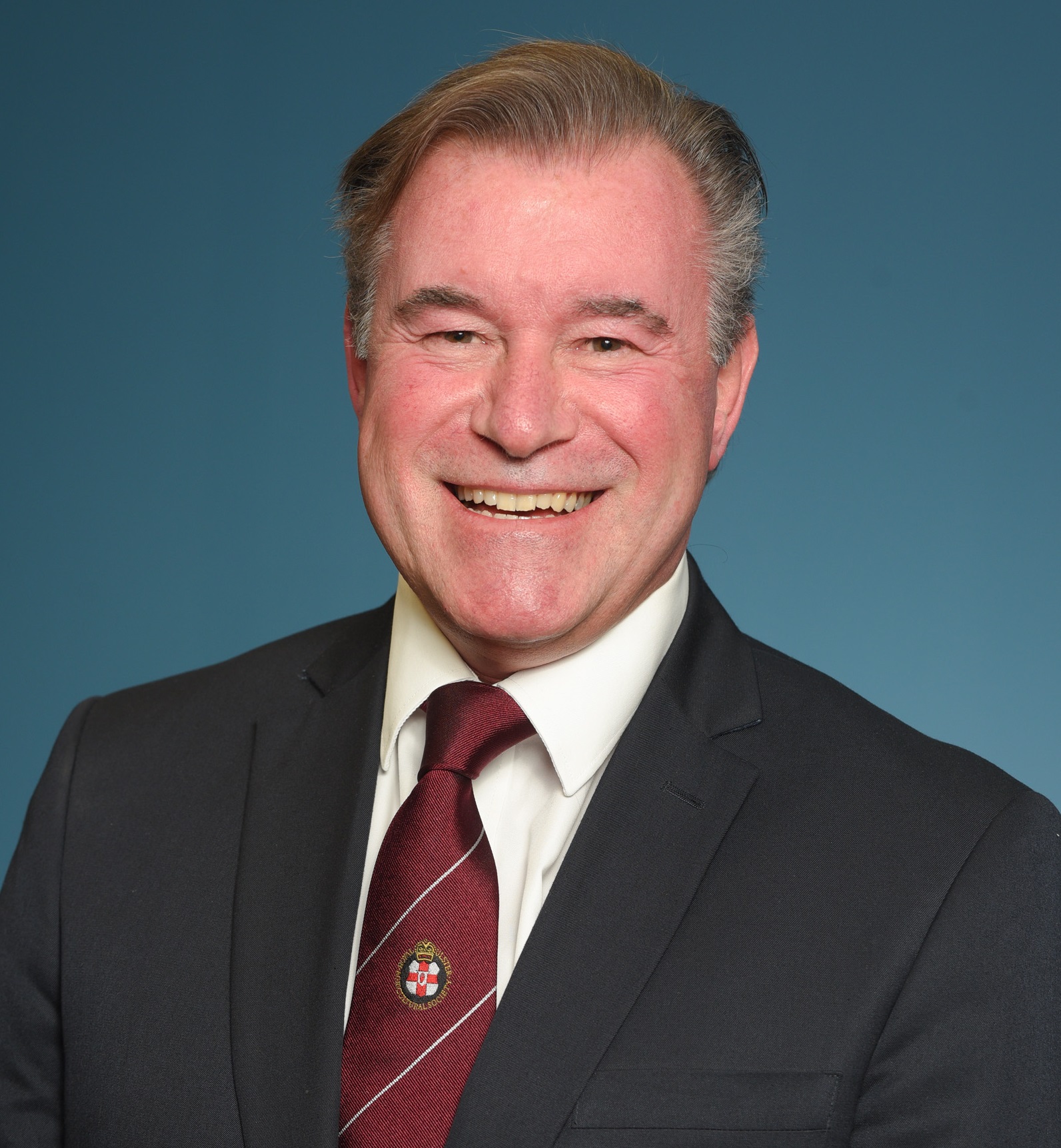 The Royal Ulster Agricultural Society, owners of the Eikon Exhibition Centre and Balmoral Park are pleased to announce the appointment of their new Chief Executive Designate, Mr Alan Crowe.

Alan was previously the Chief Executive for Northern Ireland Co-Ownership Housing and its subsidiary Own-Co, a Regional public body under the Department for Communities and Local Government, for almost 14 years. A chartered director, he holds multiple awards and Fellowships with several professional bodies and has worked extensively with regional/central and local government.

He and family currently live in Portstewart, his wife, a farmer’s daughter is co-owner of a farm in Co.Tyrone. Alan himself spent several years working for the National Farmers’ Union and Mutual in the past, holding very fond memories of this time in his career.

Following the appointment, Alan said, ‘I am delighted and excited to be returning to work within the agricultural sector and look forward to working with the team at the Royal Ulster Agricultural Society.’

This begins a period of gradual transfer of responsibilities from current Chief Executive Colin McDonald and it is expected that Alan will take up that position in time for the 150th Balmoral Show in May this year.