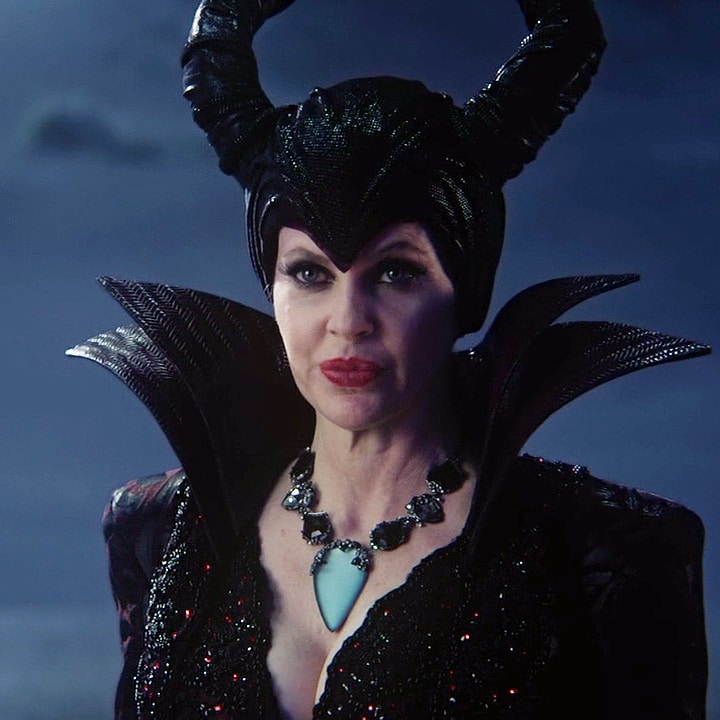 Recently on the big screen in Golden Globe-winning thriller Nocturnal Animals, latest MCM Northern Ireland Comic Con special guest Kristin Bauer van Straten will be best known to fantasy fans for her memorable roles in True Blood and Once Upon A Time.

Long-running fairytale adventure Once Upon A Time saw Kristen play Maleficent, a wicked witch who can take the form of a fire-breathing black dragon and was one of the three Queens of Darkness alongside Cruella De Vil and Ursula the Sea Witch.  Later series paint Maleficent in a more favourable light, however, with Kristen’s character even teaming up with the show’s heroes in return for them finding her lost daughter Lily.

Kristin Bauer van Straten’s other iconic genre role was as the vampire Pam in Emmy-winning dark fantasy True Blood.  One of the show’s main characters, Pam – or Pamela Swynford de Beaufort, to give her full name – was the lover and second-in-command of Eric (Alexander Skarsgård) and the co-owner of vampire bar Fangtasia.