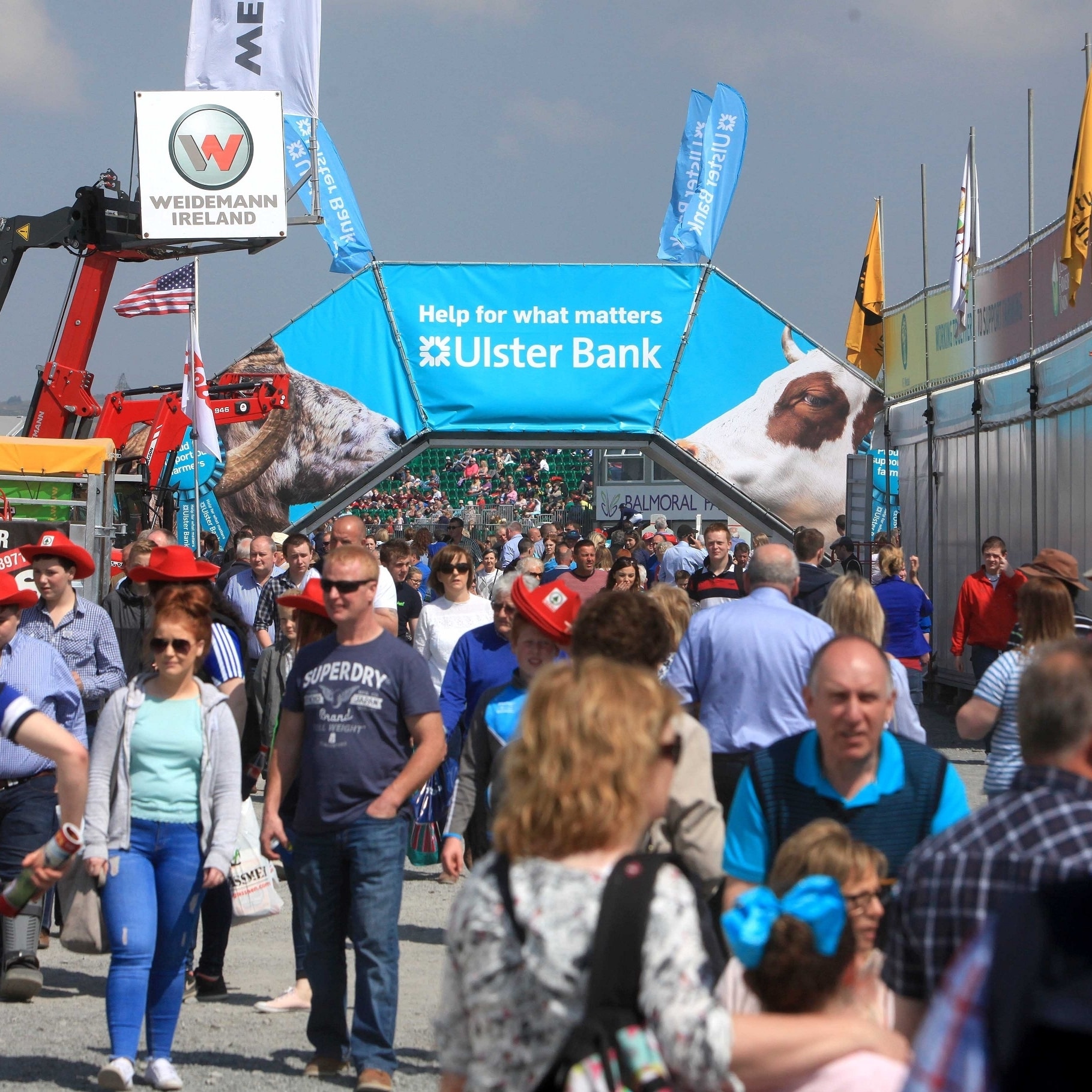 Show organisers are delighted with the success of this year’s Balmoral Show which ran from 10th-13th May at Balmoral Park, Lisburn.  The addition of a Saturday date, for the first time in almost thirty years allowed for visitor numbers to peak in the Show’s history to 115,000 attendees.

Translink have announced that a considerable amount of people travelled on public transport services during the event with record numbers using the free shuttle bus service between Lisburn Train Station and Balmoral Park.  This eased road congestion and allowed more people to arrive at the event in a timely and comfortable manner.

A highlight of the Show was the inaugural Champion of Champions, which was won by Robin and Agnes Todd’s Large White pig, Cappagh Greenback 235 TH who netted her owners the prestigious title and £1000 prize money.

“We are thrilled with how our 2017 Show has went. The weather was fantastic, the fourth day went brilliantly and the Balmoral buzz was certainly there. Plans are already well in place for our 150thBalmoral Show which will be held from the 16th - 19th May 2018.”