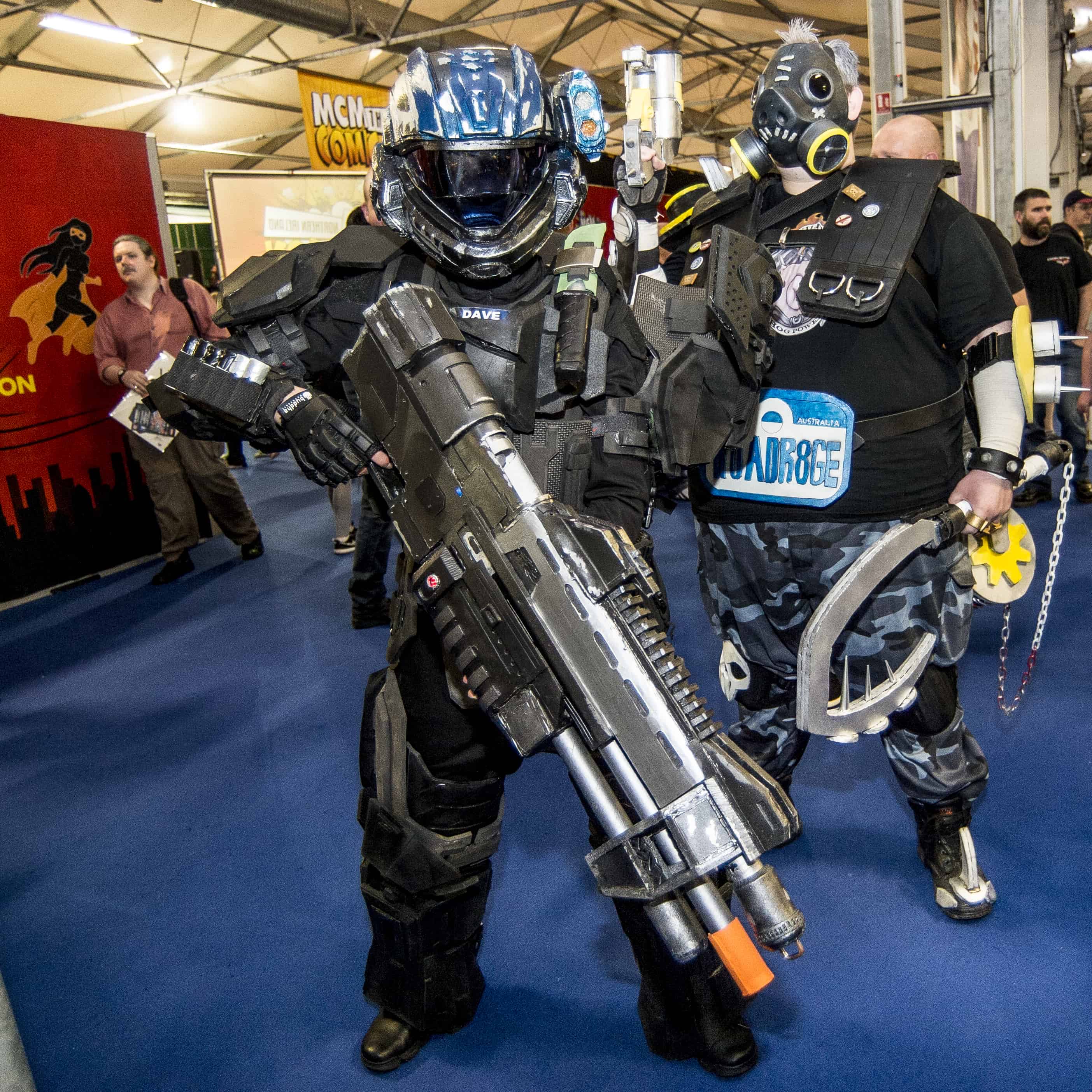 MCM Northern Ireland Comic Con blasts back to the Eikon Exhibition Centre in 2017 on Saturday 24 June, for a pop-culture weekend extravaganza featuring everything from comics, movies, games and sci-fi to cosplay, anime, steampunk and online video.

An exciting line-up of special guests includes Kristin Bauer van Straten, most famously known for her vampiric role as calculating and hilariously sarcastic Pamela Swynford De Beaufort in True Blood, and sorceress Maleficent in US series Once Upon a Time.

And then, of course, there are the awesome exhibitors and retailers, including movie studios, videogame and comic book publishers, anime and manga distributors, and much more.