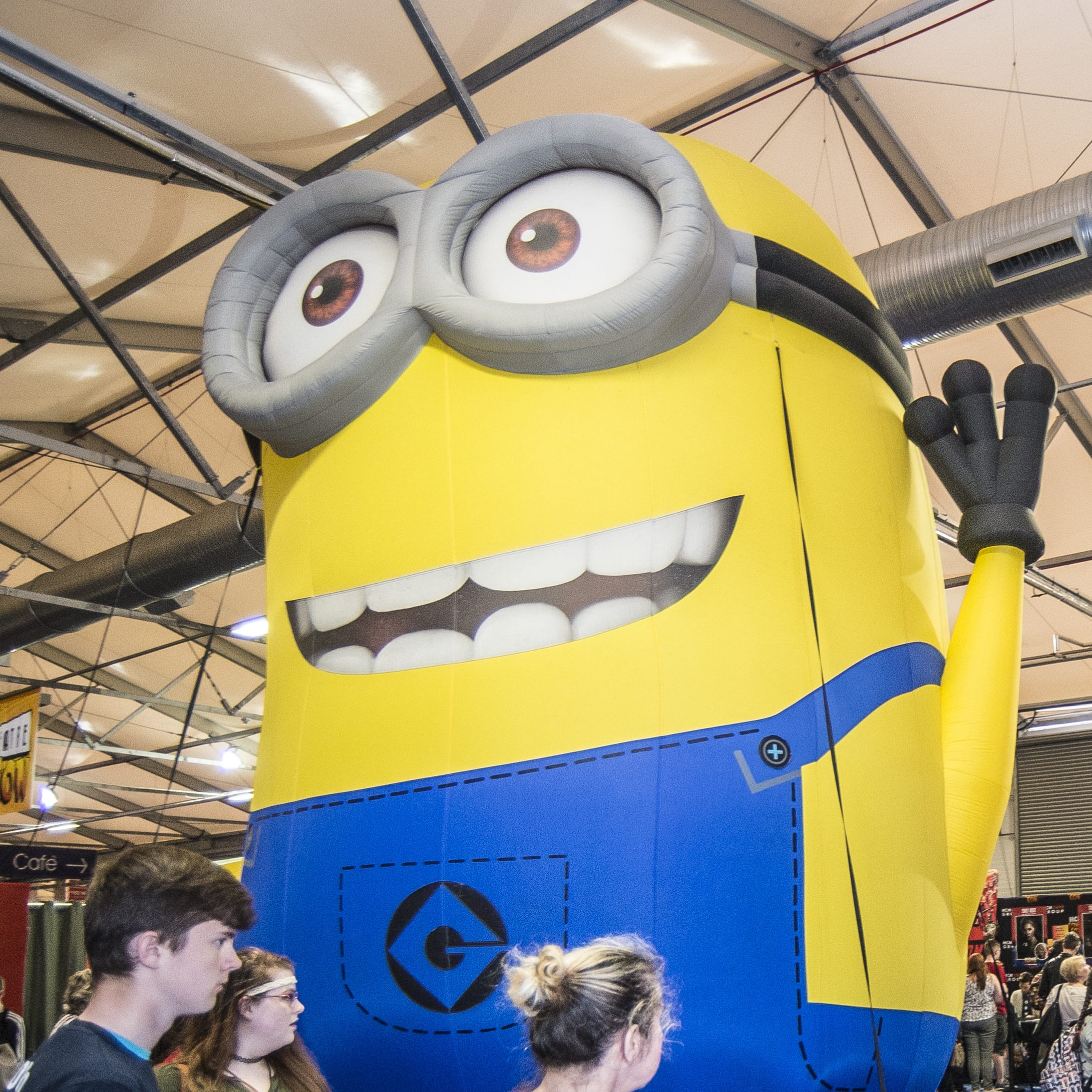 MCM Northern Ireland Comic Con returned to Eikon Exhibition Centre to hang our with our pals… all 13,700 of you!

From Arrow’s Manu Bennett teaching members of the audience the traditional war cry Haka on stage, to Stormtroopers breakdancing on the show floor, this year’s MCM Northern Ireland Comic Con proved to be a weekend full of surprises!

A total of 13,700 sci-fi fans, gamers, comic collectors, movie buffs and anime enthusiasts blasted through the doors of the Eikon Exhibition Centre, Lisburn on 24-25 June for the pop culture fest.

“The crowd over the weekend really embraced the show; fans fulfilled their dreams of meeting their favourite actors, cosplayers displayed incredible costumes and wore their passions proudly. We look forward to returning next year in an even bigger way, thanks for having us Northern Ireland!”

The Northern Ireland Comic Con returned for a pop-culture weekend with an exciting line-up of guests who took the show by storm with their gripping stories and anecdotes, which had the theatre aisles bursting with fans.

They were joined by New Zealand actor Manu Bennett from Arrow, The Hobbit and Spartacus. Kristin Bauer van Straten, most famously known for her vampiric role as Pamela Swynford De Beaufort in True Blood, and sorceress Maleficent in US series Once Upon a Time; Sam J. Jones, best known as the all-American hero of sci-fi classic Flash Gordon and also the talented Vic Mignogna, (the voice of Edward Elric in Full Metal Alchemist and Full Metal Alchemist: Brotherhood).

Other attractions included a whole host of amazing comic book artists and writers, anime and manga distributors, exhibitors and retailers, and children’s entertainment.

MCM will be back next year for even more pop-culture chaos!